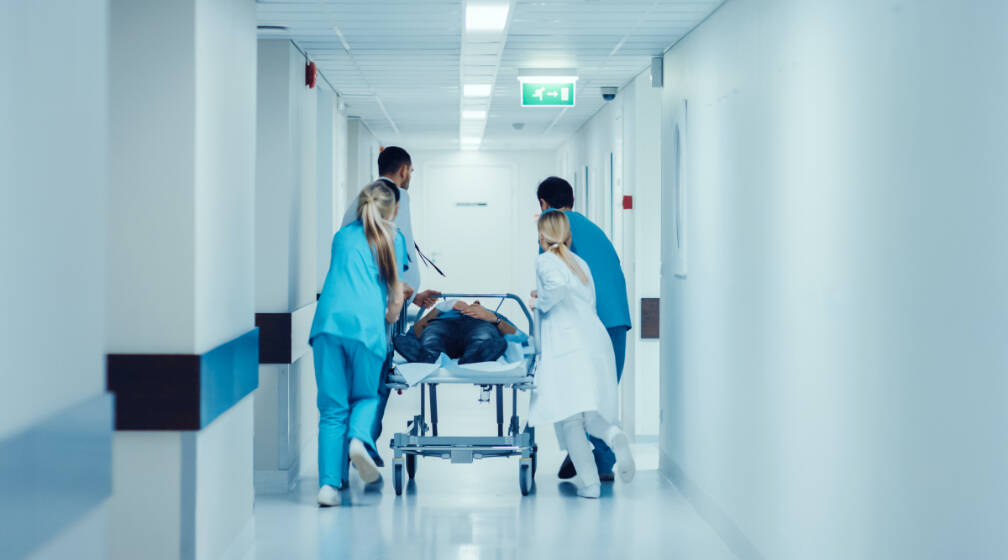 For decades, we have dedicated ourselves to achieving justice for injured individuals. We have obtained many significant verdicts and settlements on behalf of clients throughout the country – including dozens of multimillion-dollar awards for victims of employer negligence, defective products, and improper and unlawful conduct, and multiple personal injury jury verdicts in individual cases over $10 million.

As a representative example, we obtained a $27 million trial verdict on behalf of the widow and children of St. Louis firefighter Derek Martin in a case involving a defective breathing apparatus. The verdict was the largest jury verdict in Missouri in the year it was entered, and was ultimately increased to $40.4 million with interest.

While we represent individuals who have been seriously injured by various forms of wrongdoing, we have a particularly lengthy record of successfully representing workers injured throughout the country on barges, tug boats, and dredges on the inland waterways, as well as those injured offshore.

Maritime workers are covered by the Jones Act, a law enacted by Congress to provide protection to individuals injured while working as crew members of vessels as the result of employer negligence or the unseaworthiness of vessels. Our results include several multimillion-dollar results against maritime employers on behalf of injured employees.