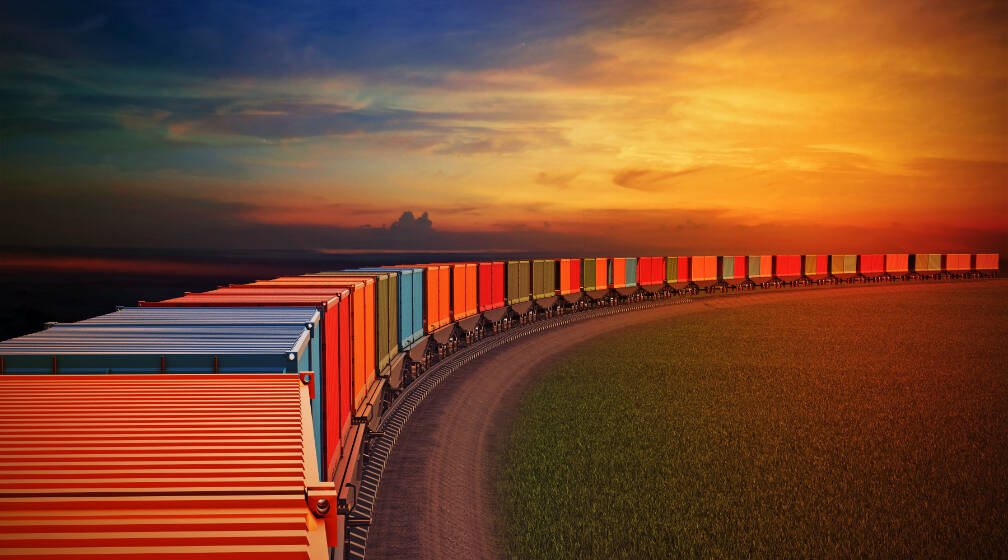 For decades, Schlichter Bogard & Denton has provided top-tier, uncompromising representation to America’s railroad workers. Our experience and track record serving railroad workers are second to none.

Our firm commands respect throughout the railroad industry for our aggressive representation of all crafts of railroad employees, including engineers, conductors, switchmen, maintenance of way workers, carmen, and shop craft employees. We are one of a very small group of plaintiffs’ law firms that have consistently been named by U.S. News & World Report as “National Tier 1” railroad injury firms.

A limited sample of recent precedent-setting cases that we have handled for railroad workers throughout the country includes the following:

Our railroad injury attorneys have unmatched experience, and include the following attorneys:

In addition to successfully handling hundreds of railroad injury cases, over the years we have also tackled important issues in the railroad industry on behalf of railroad employees. Some of these efforts include the following:

Have You Been Injured on The Railroad?