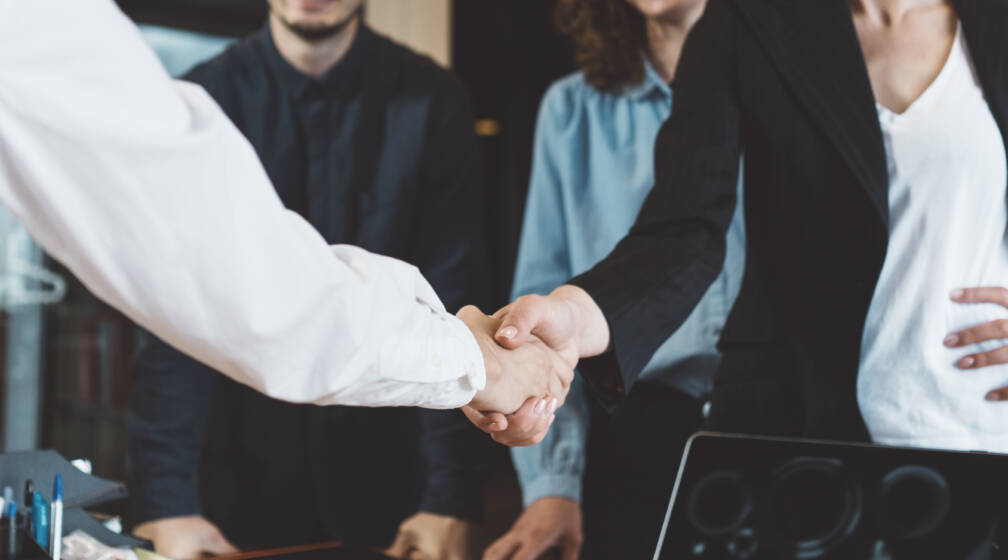 Schlichter Bogard & Denton is a national leader in protecting retirement plan assets. We were the first private attorneys to file cases alleging excessive fees in 401(k) and 403(b) plans—the primary retirement vehicles for millions of Americans. And we have successfully obtained relief valued at more than $1.5 billion on behalf of retirement plan participants—often by bringing lawsuits that other firms were unwilling to bring.

Innovation is the cornerstone of our approach to retirement litigation: we were also the first law firm to explore the intersection between data privacy and fiduciary obligations in retirement plan administration.

Schlichter Bogard & Denton has led a nationwide movement to expose excessive fees in 401(k) plans and help millions of Americans save more money for retirement. Our work has been repeatedly profiled in the national media and highlighted by federal judges.

Results that we have obtained, among numerous others, include the following:

Schlichter Bogard & Denton has been selected by Chambers and Partners, one of the world’s…