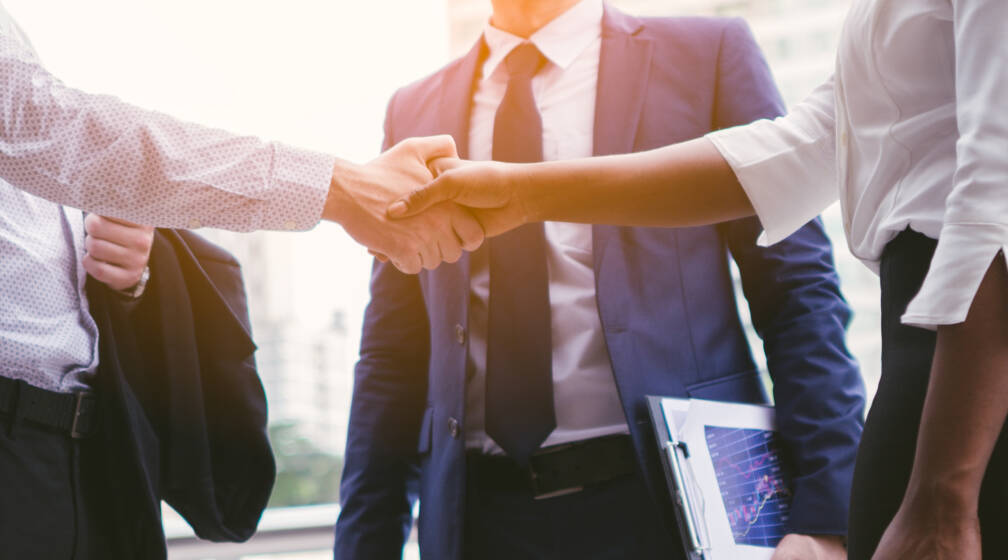 We believe in justice and accountability—just like our whistleblowers—and are dedicated to achieving it. Our trial attorneys regularly work on behalf of whistleblowers to combat fraud and other corporate wrongdoing in a broad range of sectors.

The qui tam provision of the False Claims Act is one of the most robust whistleblower protection laws in the United States. Enacted in 1863, today it remains a primary tool of the federal government in fighting fraud.  Under the Act, any person who knowingly submits false claims to the government is subject to significant penalties. Whistleblowers—called “relators”—who file actions on behalf of the government can receive a percentage of recovered damages.

As a representative example, athenahealth Inc. recently agreed to pay $18.25 million to settle claims first brought in a complaint we filed on behalf of a whistleblower client alleging that the company violated the federal False Claims Act and Anti-Kickback Statute. After investigating the allegations, the federal government joined the case and another whistleblower lawsuit that asserted similar allegations.

If you think you may have an action arising under the False Claims Act or another whistleblower statute, contact us for a free, confidential case evaluation.