On July 1, 2020, Schlichter Bogard & Denton filed an ERISA class action lawsuit against Astellas Pharma U.S. (“Astellas”) and Aon Hewitt Investment Consulting (“Aon,” together “Defendants”) in the Northern District of Illinois on behalf of participants in Astellas’s $932 million retirement plan (“Plaintiffs”). The complaint asserted various allegations against the Defendants, including breaches of fiduciary duties resulting in significant financial losses to Astellas employees and retirees.

Astellas and Aon filed motions to dismiss, arguing, among other things, that the Plaintiffs failed to state valid claims upon which relief may be granted. In response, Schlichter Bogard & Denton staunchly defended the Plaintiffs’ right to pursue their action.

On April 13, 2021, the Court issued a ruling allowing the vast majority of the Plaintiffs’ claims to proceed and refuting the Defendants’ attempts to evade the lawsuit. The action will now proceed in federal court.

Schlichter Bogard & Denton Managing Partner Jerry Schlichter stated as follows: “We are pleased that the court will allow this case to proceed to trial, where we intend to zealously advocate for thousands of workers who have been financially injured through no fault of their own.”

We are proud to be pioneers in retirement plan litigation. Read about other high-impact cases handled by Schlichter Bogard & Denton here. 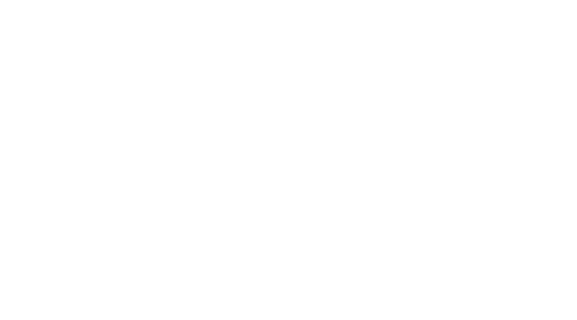 A federal judge has entered a final order approving a $39.8 million settlement of an…